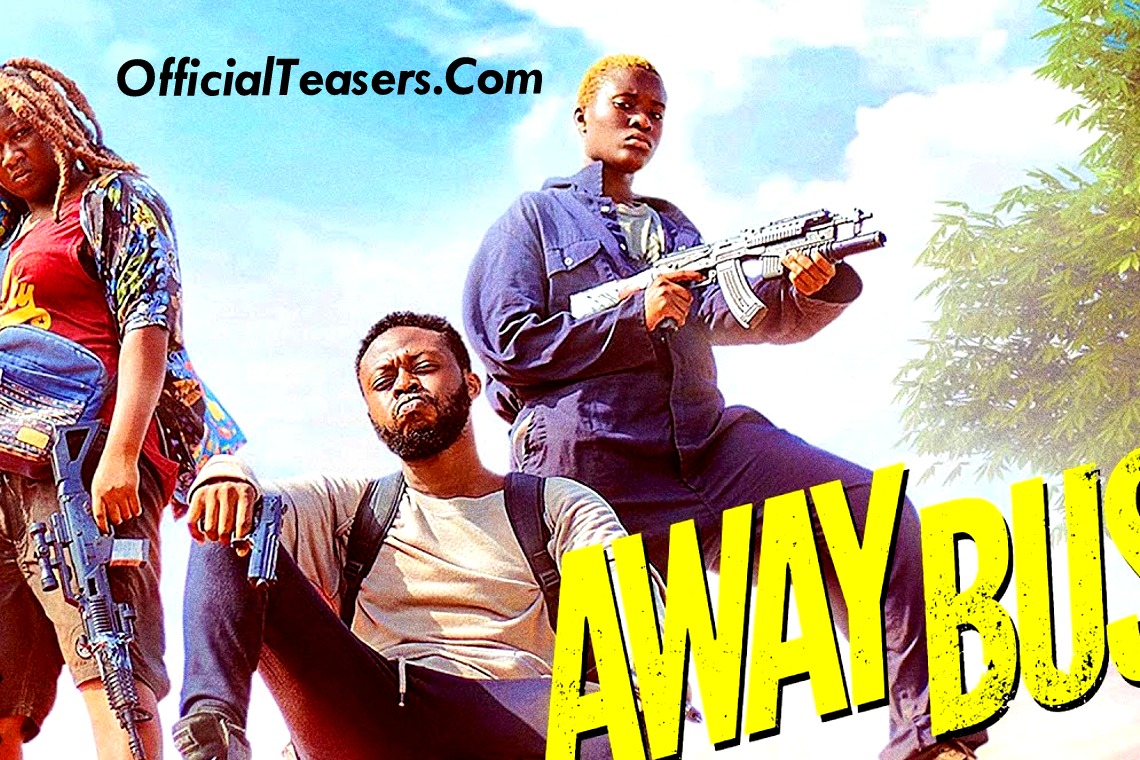 "Away Bus" is a Ghanaian Action Drama that revolves around two sister and their dying mother. The movie which was originally released in 2019. The mov

“Away Bus” is a Ghanaian Action Drama that revolves around two sister and their dying mother. The movie which was originally released in 2019. The movie was ready for cinemas on 20th April, 2019. The movie was produced by Kofas Media and Old Film productions featuring some of the big names in the Ghana movie industry.

READ ALSO: Things We Do for Love All Episodes.

The Away Bus Story

Two sisters risk everything to save their dying mother in a bus heist.

The movie starts with Anti Muni trying to calm down her two daughters; Bibi and Kiki, from getting into more trouble since they were all she had. In argument, Aunti Muni slipped an hurt her spine. She collapsed immediately and was rushed to the hospital.

Upon admission and examination, the doctor confirmed that the injury is severe and they will need to perform a survey on her within the next 12. That was the only known way they can save her.

The doctored mentioned that before they can perform the operation on Aunti Muni, they will need a deposit of Twenty Thousand Ghana Cedis and that Bibi and Kiki have less than 12 hour to make the payment or risk losing their mom.

When all their efforts to get help from family and friends to raise the money failed, they chose to go with the last option on their table; a highway bus robbery, to get money the to save their mother.

The robbery was successful; they’ve gathered enough to save their mother but just as they are about to celebrate their achievement, something distasteful happened; a different team of armed robbers show up at the scene and robs them of everything they had gotten from the bus robbery.

Time was not on their side, their mother’s life was at stake and another group of armed robbers were now in charge of their money. They had to come up with a quick plan that will help them escape and at the same time save their mother.

If you enjoy watching this movie, don’t forget to share it with others. Subscribe to our notifications get notified anytime we publish new movies and updates.

The 13 worst songs about businesses 0

Things We Do for Love All Episodes 0